Large crowns of mimosa for a spring ambiance, a mysterious all-white decor full of promise: Maisons Pariente officially launched its collection of five-star hotels on 12 March in Paris. The reception was held on Rue des Archives in a private house that is currently being refurbished as a new five-star Maisons Pariente hotel, due to open in 2021. A surprising and symbolic location for the event, which gave the Pariente family the opportunity to meet with the press and explain its move into the hotel industry and Maison Pariente’s original positioning in the market. 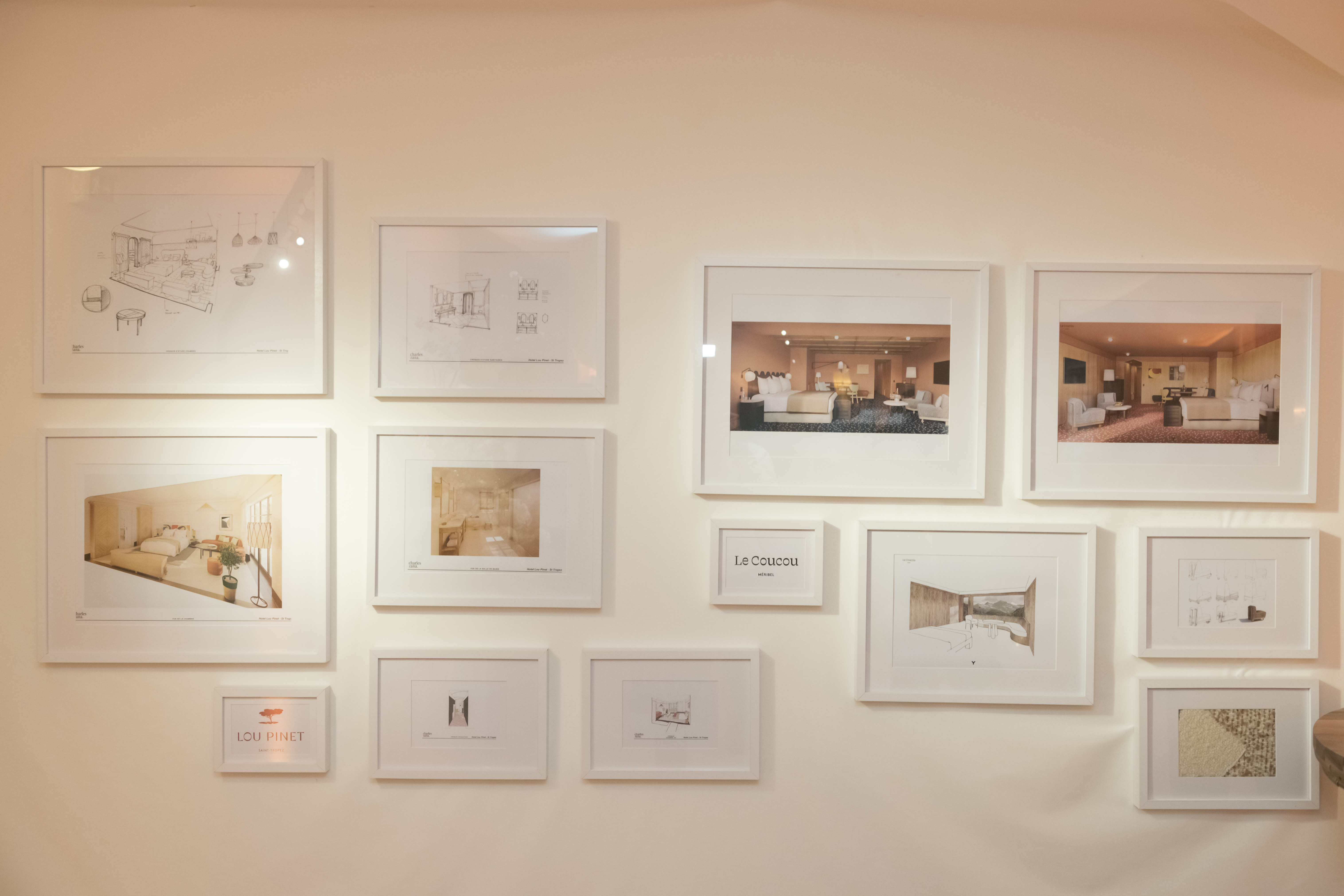 In a relaxed and friendly ambiance, guests were given a presentation of the new Maisons Pariente hotels: the reopening of the Hotel Crillon le Brave (33 rooms and suites) after renovations by architect Elias Genoun and interior designer Charles Zana; the opening of the Hotel Lou Pinet in Saint-Tropez decorated by Charles Zana (34 rooms and suites); and the creation of Le Coucou, a ski-in/ ski-out hotel in Méribel, created by interior designer Pierre Yovanovitch (55 rooms and suites and 2 private chalets). 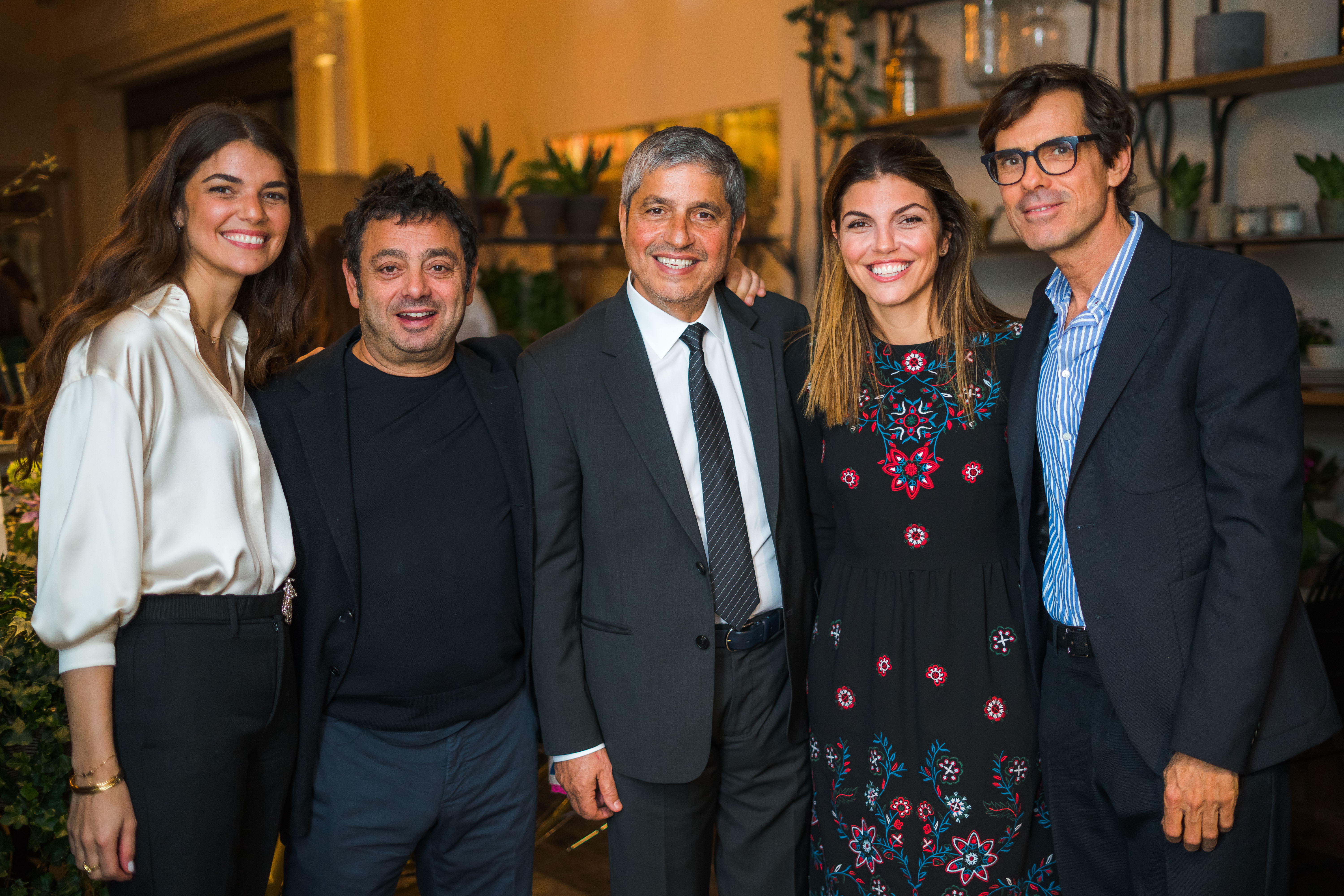 Guests were able to discover the various projects with the help of the drawings on display, to touch the materials used, and to talk with architects Pierre Yovanovitch and Charles Zana and their teams. The evening also provided the opportunity to meet the members of the Pariente family, Patrick Pariente the founder of Maisons Pariente, along with his daughters Leslie Kouhana, President, and Kimberley Pariente, Artistic Director. Frédéric Picard, Managing Director of the Maisons Pariente hotels, also answered a many questions on the new hotels.

Throughout the evening, three cocktails named after three of the Maisons Pariente hotels were served, along with culinary creations from the BeefBar. Riccardo Giraudi, creator of the BeefBar restaurants, was also in attendance and presented the innovative concept that will be incorporated in the hotels Lou Pinet Saint-Tropez and Le Coucou in Méribel.